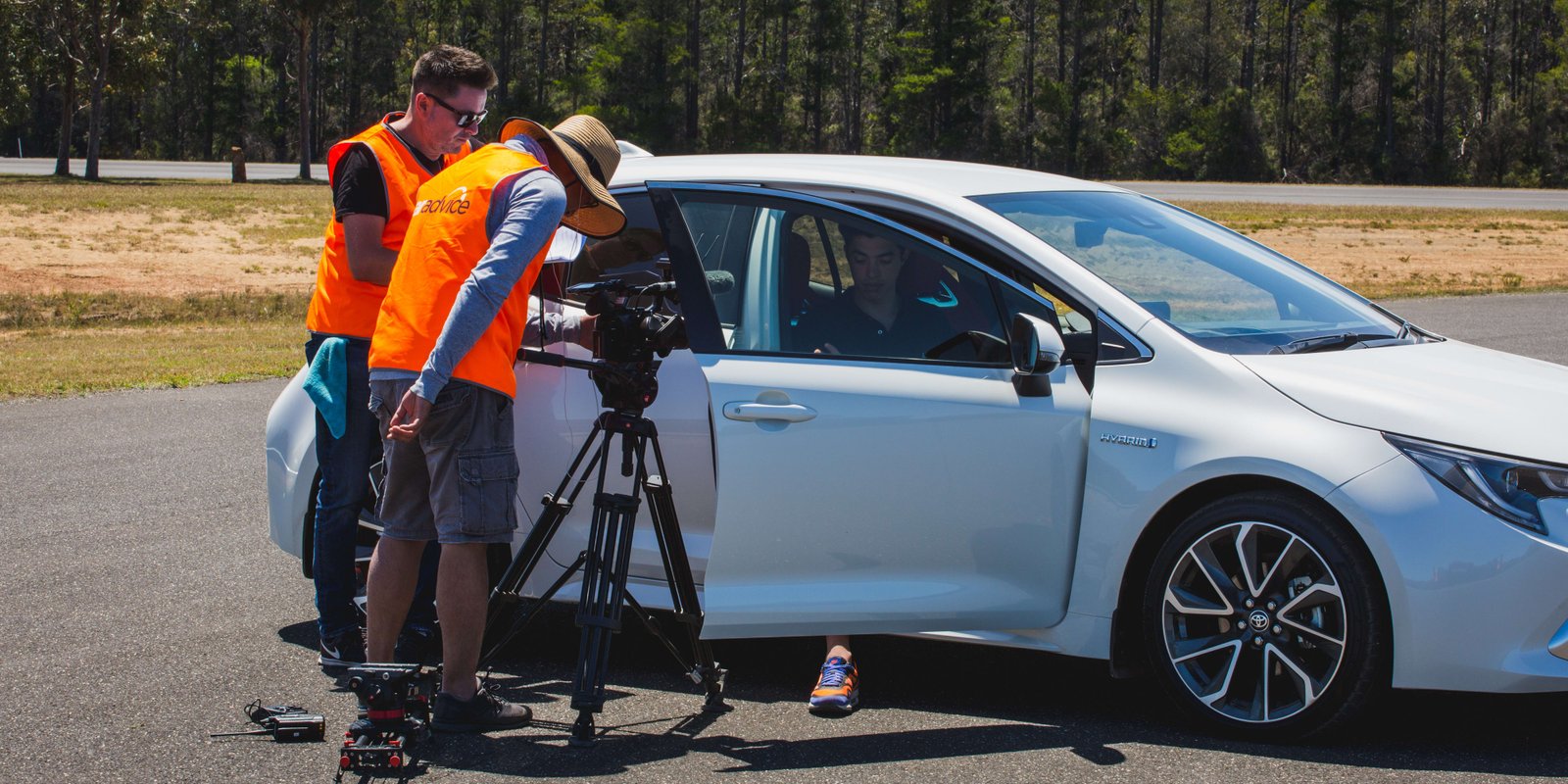 Here are the video posts that most got you talking on CarAdvice this year.

2018 is officially over. It’s time for sunshine and (a sometimes rose-tinted) reflection on the year gone by. Here at CarAdvice, we’re taking the chance to look back at some of the most interesting, exciting and downright strange stories published this year.

Here, we’ve taken a look at the video posts that most caught your eye on CarAdvice.

Last year, we put the Stinger 330Si head-to-head with the last of the rear-wheel drive Holden Commodores. This year, Kia’s perception-busting sedan took on the new, imported VXR Commodore. How’d things turn out? You’ll have to watch… Duh.

The Ford Mustang has become one of Australia’s most popular performance cars and understandably so, mixing old-school muscle-car charm with modern technology and performance.

What comes to mind when you think of MG? It’s probably not small, Chinese-made SUVs, but that’s what the brand does now. Here are some of the things to keep an eye out for in the ZS, one of its more stylish new offerings.

Surprise, surprise (or no surprise at all), the new Toyota RAV4 has more than a few cool features going on. Here, Curt Dupriez takes a look at some of the most interesting, noteworthy touches on the crossover.

Dual-cab utes are a big deal in Australia at the moment, and top-spec lifestyle models are among the most popular models. Here, we compared some of the biggest names on- and off-road.