The automotive news wheel is always turning. If you’re not constantly checking CarAdvice – which you should be doing, by the way – it can be easy for some headlines to slip through the cracks.

To make sure you haven’t missed anything important, we’ve gathered what we reckon are the hottest news stories from this week, right here. Check them out, and let us know what caught your eye. 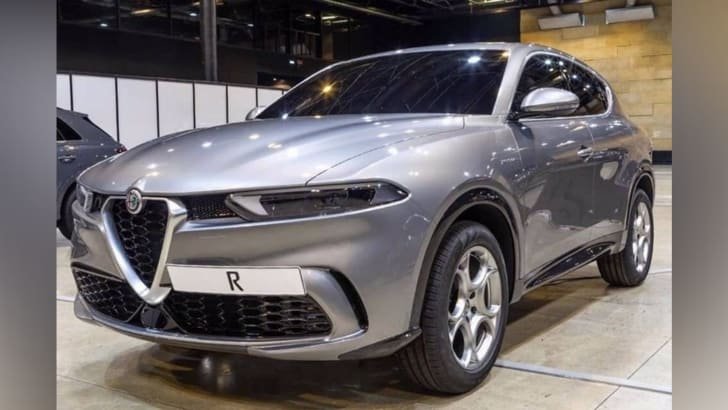 Alfa Romeo’s new Jeep Renegade-based crossover has been leaked ahead of its debut next year.

BMW has updated its X3 and X4 line-up with minor spec changes for 2020, and there’s a minor price bump to go with it.

The Nissan Terra seven-seat four-wheel-drive based on the Navara ute is still not due in local showrooms anytime soon.

Seven-seat off-roader off the cards

Ford Australia has taken the covers off a supercharged V8 Mustang developed in Australia. Just 500 will be made.

Nissan has unveiled its challenger for the HSV SportsCat and Toyota HiLux Rugged X, with a proper off-road suspension developed in Melbourne. 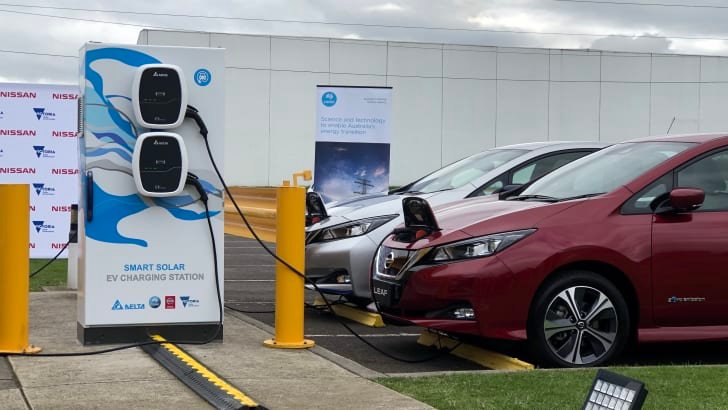 Nissan is conducting a 200-day trial to find out if you can run an electric car on the power of the sun. 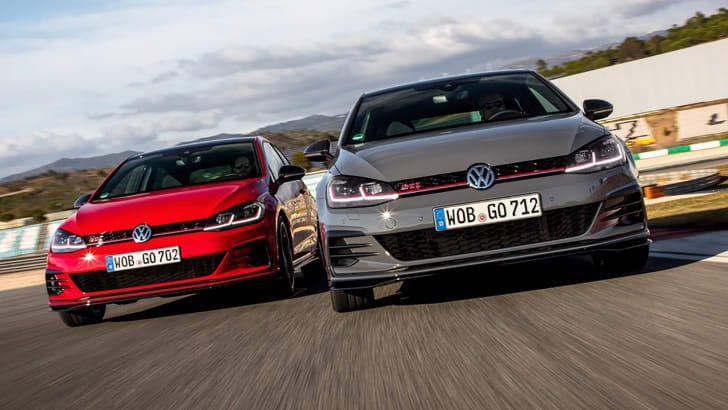 213kW front-drive hot hatch has been pushed back until next year due to production delays, after originally being scheduled for launch this month. 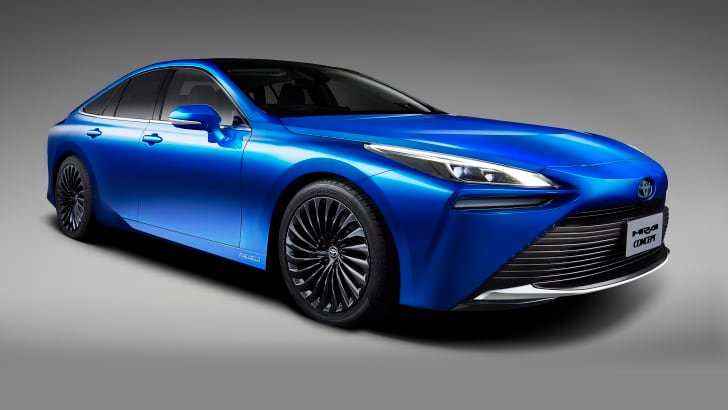 Toyota will expand its hybrid line-up with a proper plug-in RAV4, set for a full reveal at the Los Angeles motor show next month.

That’s right, it’s not for Australia