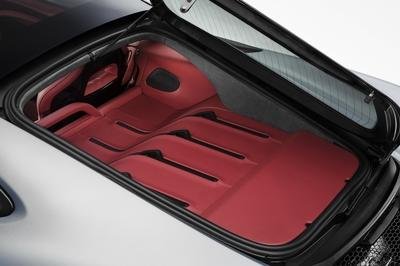 In a somewhat surprising move, McLaren announced plans to build a mid-engined grand tourer that’s more powerful and more practical than the 570GT. Design as a stand-alone nameplate offered alongside the Sports, Super, and Ultimate Series models, the mid-engined grand tourer was just unveiled as the McLaren GT. The British firm says that the GT will redefine the rules of grand touring. But is it more than just fancy PR talk? Let’s find out!