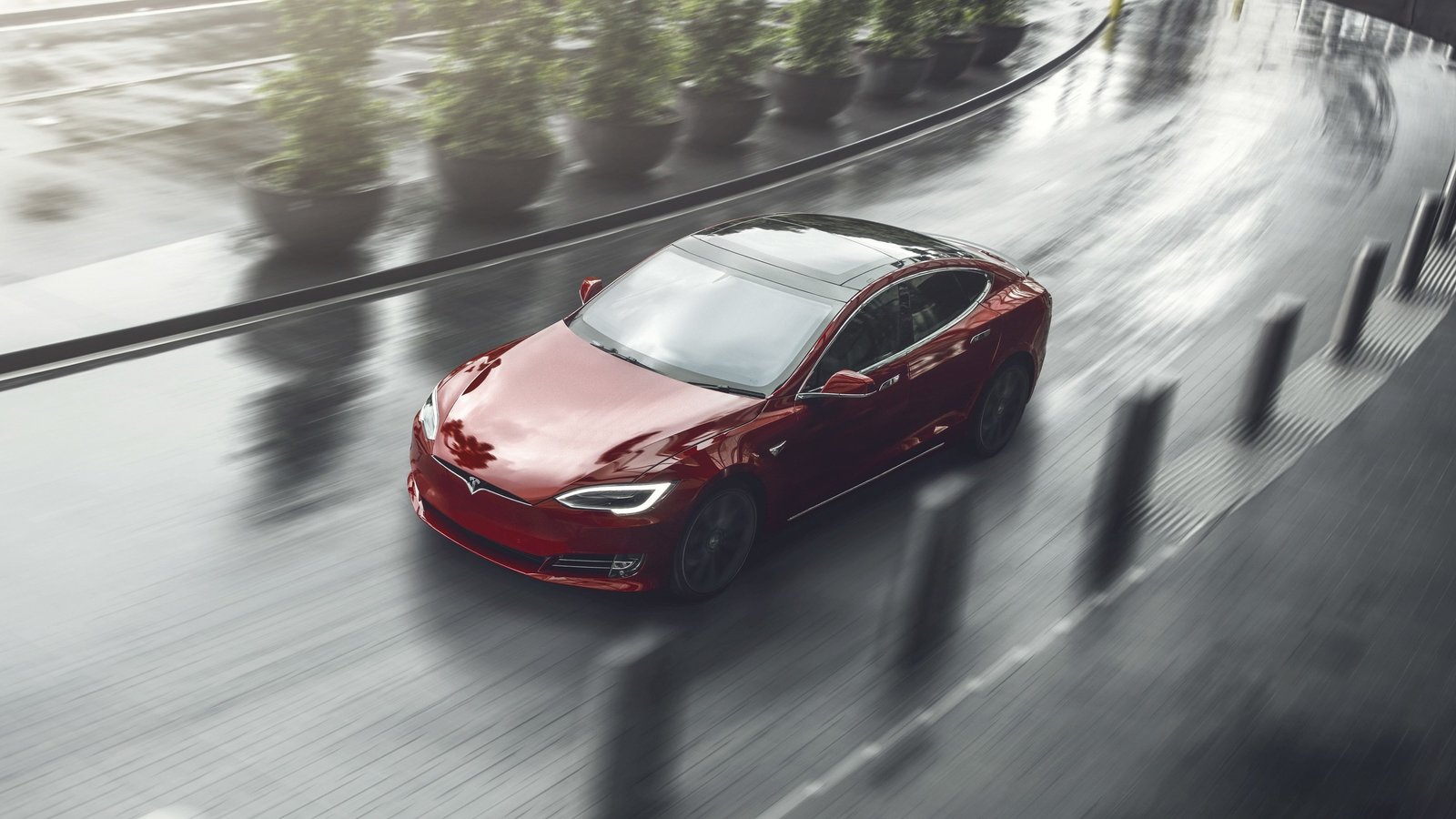 Thanks to the magic of over-the-air updates, Tesla has once again stepped up to the plate and delivered extra range, as well as free supercharging, to its customers in the path of Hurricane Florence. This move mirrors the same move the company made just last year for Florida residents right before Hurricane Irma made landfall. This special update has left Carolina-based customers with the following surprise message:

“We are temporarily enabling your car to access additional battery capacity, as well as free Supercharging, in preparation for Hurrican Florence. We hope this gives you the peace of mind to get to a safe location and will notify you before returning your car to its original configuration in mid-October. Badging on your display may adjust during this period. Safe travels.”

This temporary OTA update only affects those that previously purchased a Tesla Model S or Model X with a 75 kWh battery that was “software locked” to a capacity of 60 kWh. The option at the time made the car more affordable at the cost of a shorter range. It has, however, proven as-as a way that Tesla can offer some of its customers an unexpected and very much appreciated act of faith they need the extra go-juice the most. There’s no word as to when Tesla will return the cars to their original configuration or begin charging for Supercharging in the area again, but changes are the temporary update will remain in effect until long after the storm has passed.

Kudos to Tesla – it’s always nice to see an automaker help out its customers when it can. It costs the company next to nothing but can mean so much to those who have a desperate need for a few extra miles of range when getting out of mother nature’s way.