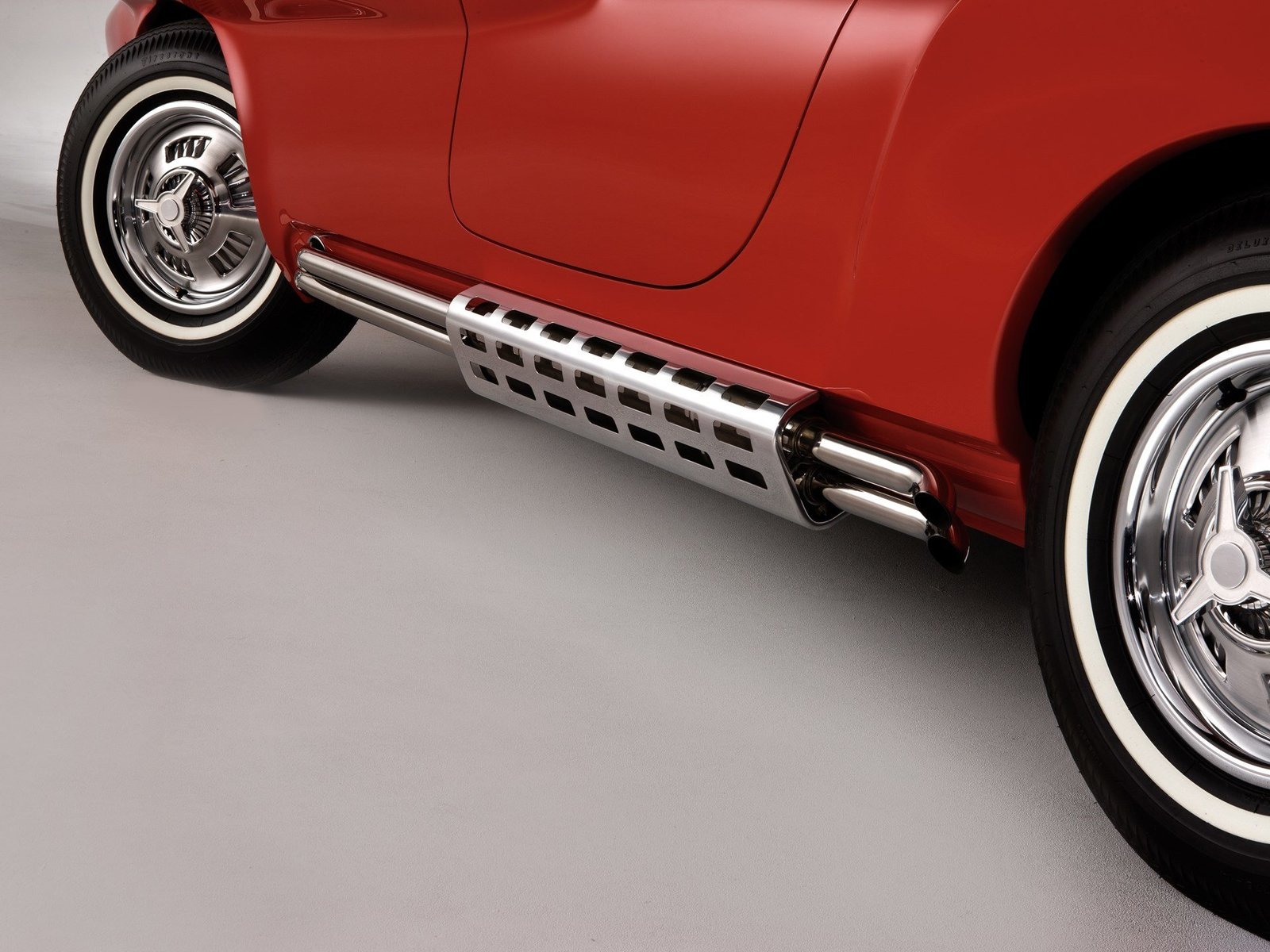 The Plymouth Asymmetrica, later renamed the XNR after its designer, was a concept car built and showcased in the 1960s. Plymouth’s first full-blown sports car, the XNR was conceived as a possible competitor for the Chevrolet Corvette and the Ford Falcon, but the show car never made it into production.

Unlike most concept cars from the era, which were kept by their respective automakers, the XNR was returned to its builder, Italian firm Ghia, and then sold to a privateer. The XNR changed hands a few times until the 1970s when it made to Lebanon, where it was found and hidden during the country’s civil war. The concept was sent to Canada in 2008, where it was restored until 2011. In 2012, it was auctioned for nearly $1 million.

It’s been almost 20 years since the Plymouth brand was discontinued and the XNR doesn’t get the attention it deserves. It’s why we decided to have a closer look at one of the company’s most underrated concept cars.

Continue reading to learn more about the Plymouth XNR.