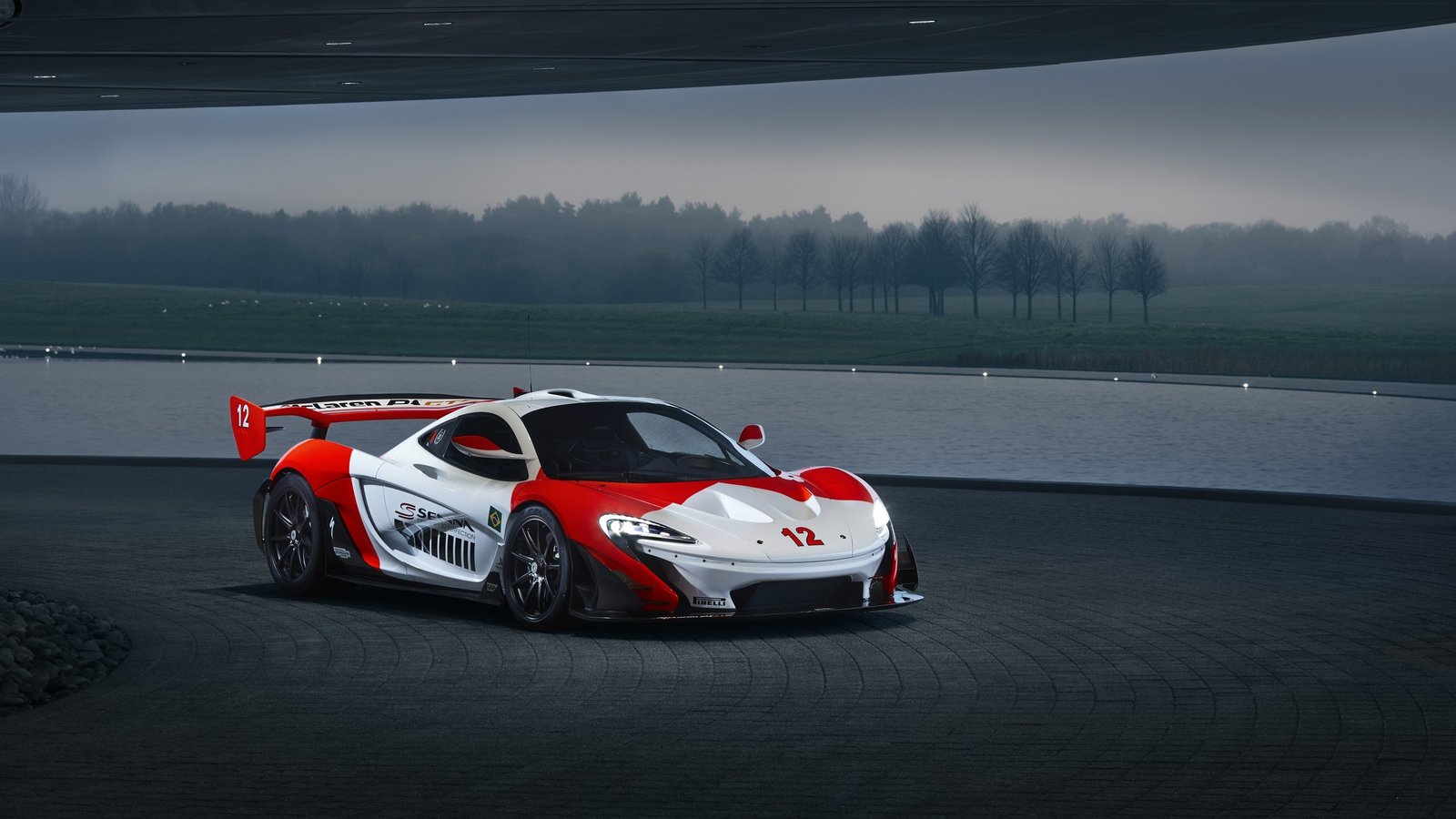 A brand-new McLaren P1 GTR has been unveiled and, suitably, it wears the Marlboro livery that once covered the glorious McLaren-Honda MP4/4 that carried Senna to his first world champion crown 30 years ago during arguably the most dominant season ever for Team McLaren.

This new P1 GTR is the result of three years of intense work by McLaren Special Operations (MSO) who’ve worked in close partnership with the customer that requested this one-off machine. It features a more aggressive aero package than the standard P1 GTR, more power thanks to some tweaks to the engine, as well as a bespoke interior with seats borrowed from the McLaren Senna.