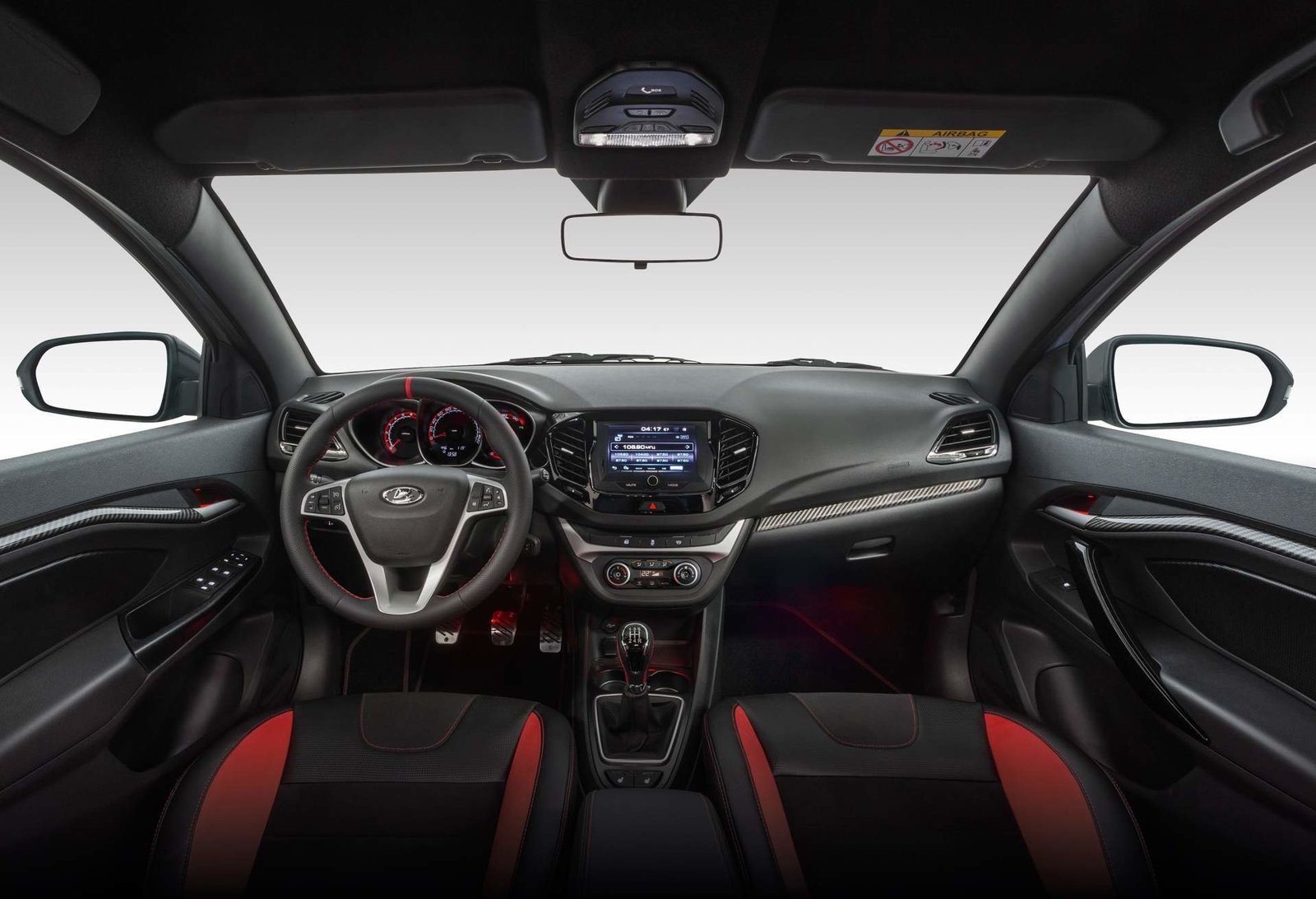 It was in 2016 that I saw the Lada Vesta Sport Concept. It was unveiled at the MIMS show (MIMS Automechanika Moscow). Lada promised us we will see the production version of the car and now, here it is. You are looking at the Lada Vesta Sport – a cheap sedan smartly (and simply) improved to justify the word Sport in its name. Based on top of the compact, cheap sedan that is really popular in Russia, the Vesta Sport features a number of improvements differentiating it from the lesser, more civilized versions of the car.

To paint you the right picture about the Vesta, just imagine it as a “Nissan Versa Sedan of Russia.” In short, a really cheap compact sedan for A to B. The Vesta Sport shouldn’t be only for A to B, though. Here’s why.