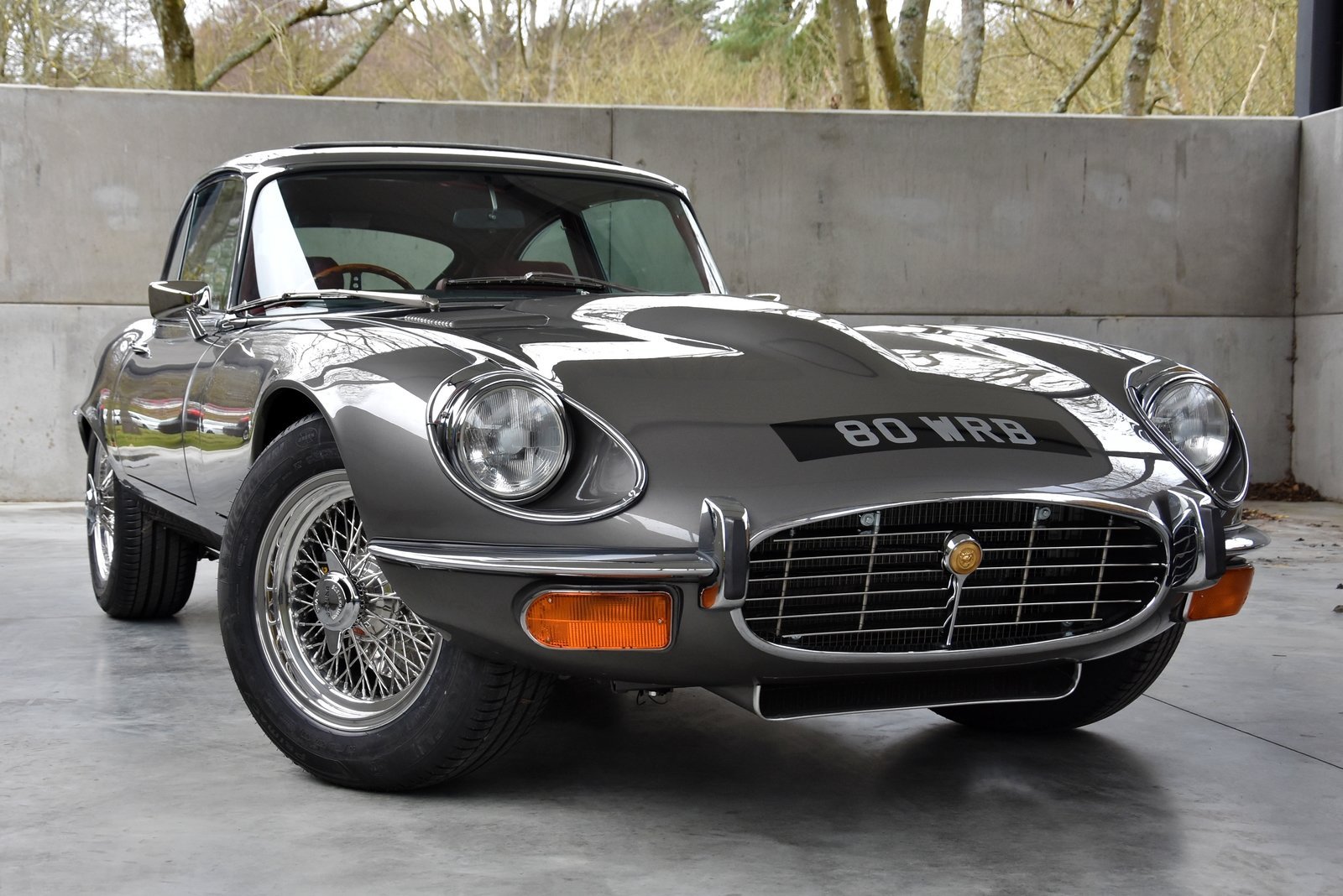 The Jaguar E-Type Series 3 is the ugly duckling of the E-Type family as well as the swansong of the legendary car. It was produced between 1971 and 1975 and came with further body modifications that make it less desirable today than an early S1 example. The S3 you see here was restored and subtly upgraded by E-Type UK, one of the top Jaguar E-Type specialists in the world.

By the dawn of the ’70s, the E-Type was very much like an aging rock star. It’s past its best days but still soldiering on with the same party tricks that made it a hit when it first appeared on the scene. However, the 4.2-liter, inline-six, XK engine was finally showing its age thanks to a string of tougher emission regulations that gradually lowered the power output. Jaguar needed to perform a heart transplant on their legendary sports car and decided their best bet would be the V-12 engine that was originally designed for the XJ sedan. The result wasn’t the much-hyped F-Type (as pundits at the time suggested the new Jag sports car would be called) but the E-Type S3.