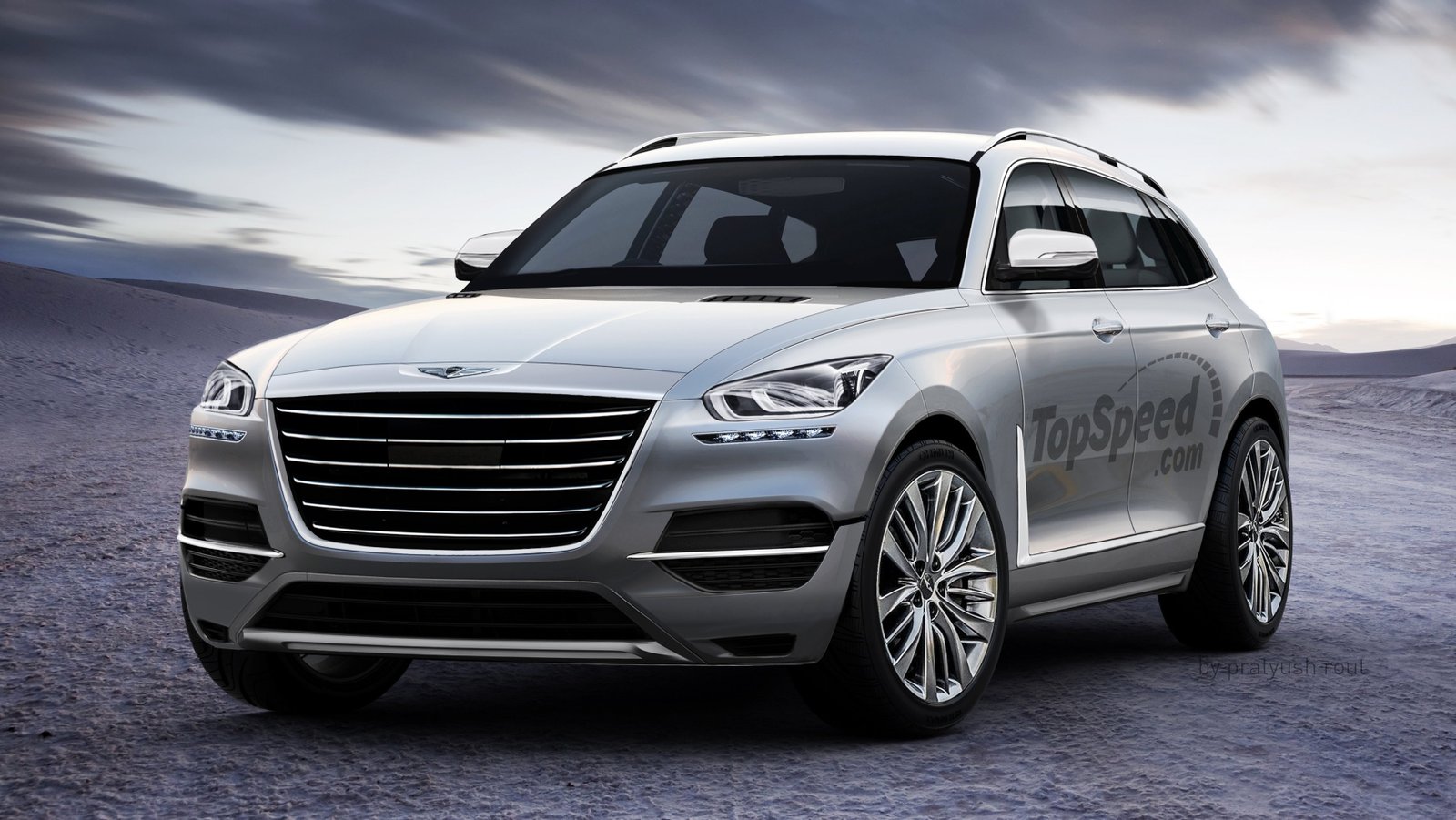 The Genesis brand has finally confirmed its plans to enter the crossover and SUV market, beginning with its first SUV offering, the GV80. Named directly after the concept version that the company unveiled last year, the GV80 will usher in a lineup of crossovers exclusively developed and sold under Hyundai’s premium brand. In addition to the GV80, a smaller crossover, called the GV70, will also arrive at a later date.