A 1994 Toyota Supra With 7k Miles Sold for Crazy Money 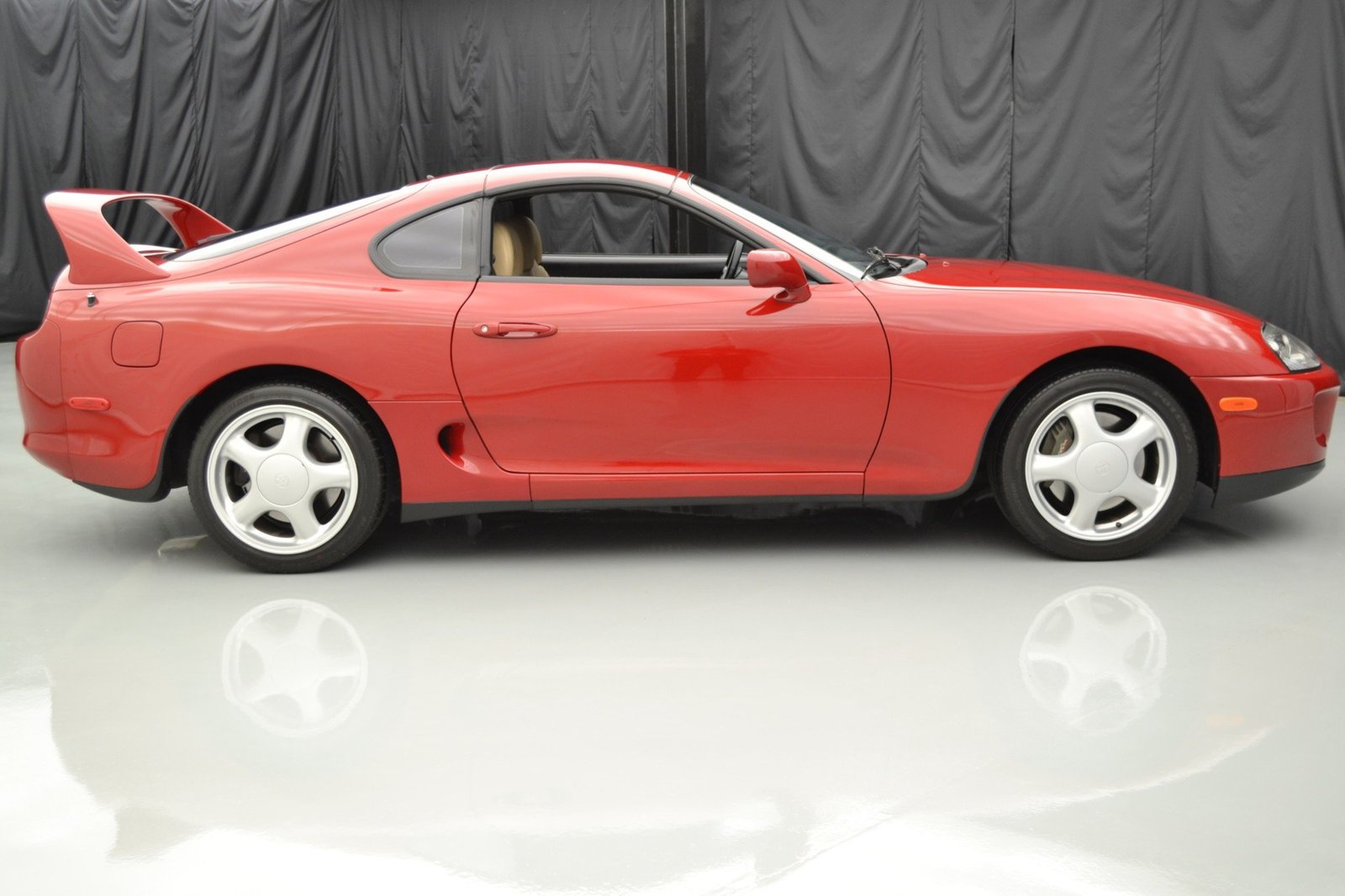 True, the model sold through Bring a Trailer listing is nearly perfect. It is red, manual, twin-turbocharged, and it covered only 7,111 miles. But, $121,000 for a 1994 Toyota? Well, with the impending debut of the all-new Toyota Supra GR A90 in a week or so, the world obviously went berserk about the best Supra that ever was. The thing is that this particular version was really well cared for. And, it is one of the top of the line models from the age when it was produced.